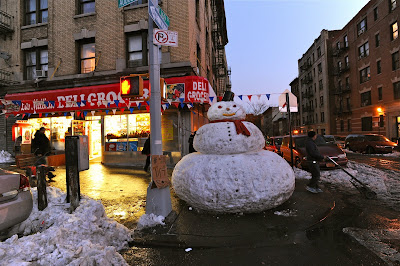 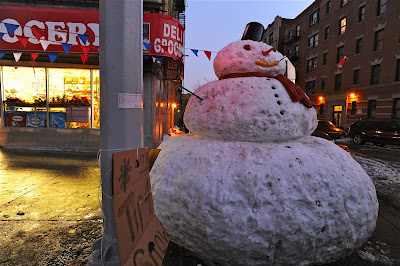 As Most of you know NYC was pummeled with a fierce snow blizzard the day after Christmas 2010. The City was paralyzed by the snowstorm. I had a portrait shoot at the Columbia U Mailman School of Public Health and I parked a few blocks away in Washington Heights. It was quite the urban hiking adventure to get my photo equipment through the snowy and slushy streets, yet in the early evening when I returned to my car and drove down Audubon St. I saw this amazing snowman. Although there was a delivery truck double parked at the deli (behind me) , I quickly stopped my car and grabbed my camera for a quick shot, as I know that I would have regretted passing this one by.
So with all of the disasters and problems faced by New Yorkers in the Blizzard, somewhere On West 169th Street was a snowman with a corncob smile and black pail hat stopping traffic. A HAPPY NEW YEAR 2011 to ALL!!!
Posted by NEWYORKOGRAPHY at 7:34 AM No comments: 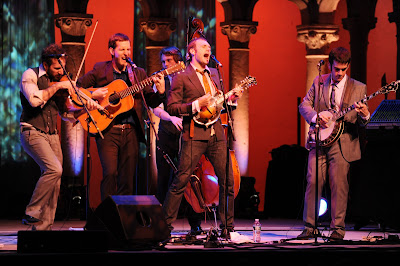 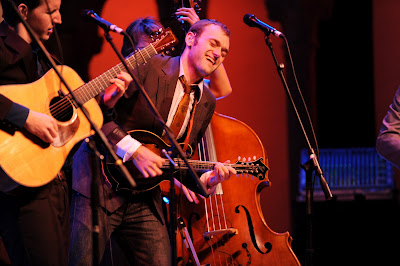 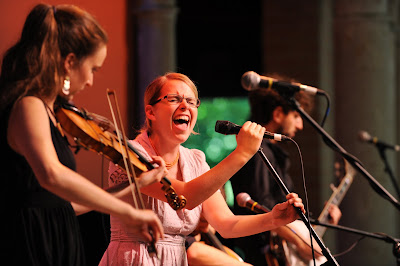 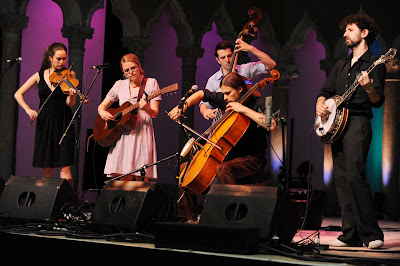 Link to NY Times article where photo of Punch Brothers appears
http://www.nytimes.com/imagepages/2010/07/06/arts/PUNCH.html
Photos from July 3rd three-band minifestival at Caramoor, “New Shoots,” featuring young bluegrass bands.
The music was energetic and lively, engaging the audience and was fun to shoot.
Posted by NEWYORKOGRAPHY at 3:46 PM No comments: 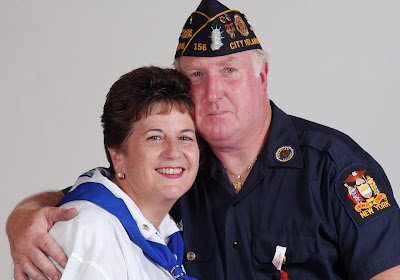 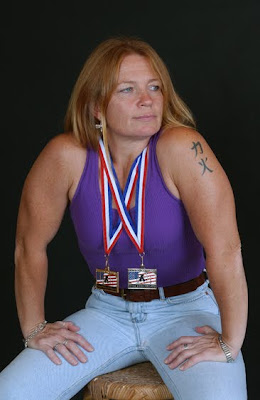 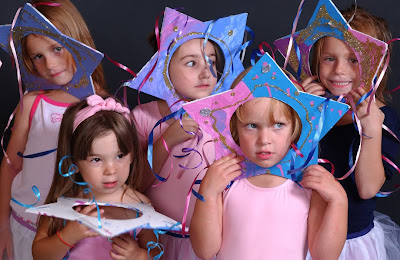 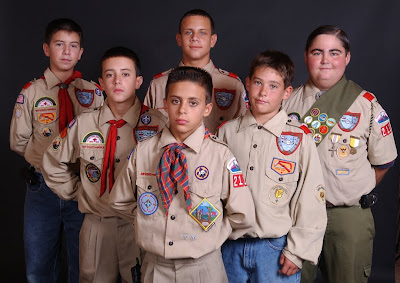 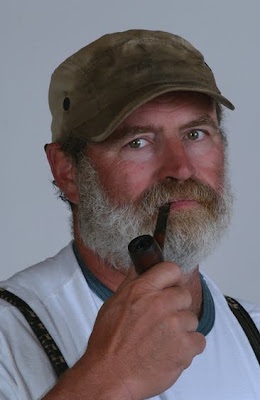 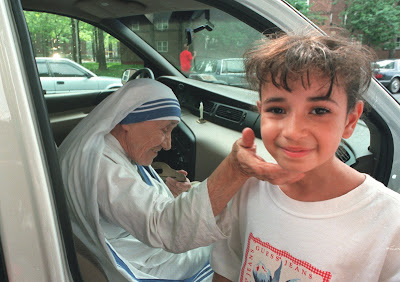 "Mother Teresa with young girl" by Susan Farley Photography
This photo will be part of International Women's Day Celebration fundraiser for Haiti at the United Nations on Friday March 5th 2010. The photo will be for sale with 100% of profits for the Heat Foundation. 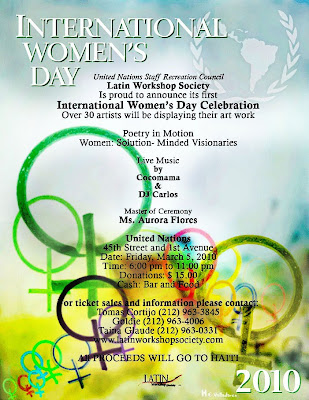 Invitation announcement of the International Women's Day fundraiser for Haiti at the United Nations..
Hello friends and colleagues:
I would like to invite you to the fundraiser for Haiti at the United Nations on Friday March 5th from 6:30 to 11:00 PM. Work from over 30 artists, including myself will be on display and for sale to benefit organizations for the Haitian people. Any profits derived from the sale of photos I am donating (which includes my photo of Mother Teresa above) to The H.E.A.T. foundation (http://theheatfoundation.org )
There will be a $15.00 donation requested to attend the fundraiser. There will be a cash bar for food and drinks. There will live music, art and other entertainment.
Because of high security at the UN, any attendees must call in advance so that their name will be on the guest list. You MUST be on the guest list to enter.
The phone numbers are on the invitation above.
Taina Glaude 212-963-0331 may be the best contact number to call up until Friday afternoon.
This promises to be a fun evening for a very worthy cause.
I hope to see you there!!!!!!

Posted by NEWYORKOGRAPHY at 8:26 AM No comments: 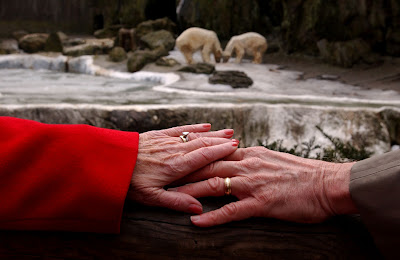 "Forever Love" is a photo originally taken for a Valentine's Day story while on assignment for The New York Times. I continue to be amazed how the polar bears formed a heart shape as they grazed together at The Bronx Zoo.

Here is an excerpt from the story:
"Eugene Sautner likes to believe he was the first person to instigate a union in front of the Bronx Zoo's polar bears. It was a blustery January day in 1960 that Mr. Sautner, now 70, dragged his wife-to-be Mary Jane to the zoo. She greeted his question with another: Did you ask my mother first? The answer: I didn't think of that. (Both mother and daughter eventually gave their assent.) -(story credit "In City of Excess, No Theatrics Are Too Grand for 'Marry Me' By ANDREW JACOBS The New York Times)

The photo printed on canvas can be seen at the "Meaning of Love" group photo show at the Focal Point Gallery on 321 City Island Ave. , City Island, NY (718-885-1241). The show opening, which is open to the public, is on Friday February 5th from 7-10 and the show will run through the entire month of February.
My photo "Forever Love" will be for sale and the profits of a sale will be donated to The H.E.A.T. Foundation (theheatfoundation.org) , an organization founded by a long-time friend of mine Ghislaine de Sanon, R.N. , is currently working in Haiti on many projects including one to help place orphans in adoptive and foster homes, to help extended families to keep and take care of children, and to get Haitian children back into school.
Posted by NEWYORKOGRAPHY at 4:44 PM No comments: